A pop-up community Art Project that creates a place to hang out, contemplate, be creative, exhibit, share, post & make yourself visible through Art.

YOUR EVERYDAY IS EPIC.

The Visible Art Project has been conceived by me, Antonia Grove, Artistic Director of the dance theatre company Probe (See probeproject.com for more details).

VAP was born out of themes in my most recent work for Probe, Now You See It.

Now You See It deals with issues of visibility and being seen, my own feelings of invisibility and the fear of missing something important. In connection with this year’s Brighton Festival theme ‘Everyday Epic’, Now You See It, looks at small ideas and their mammoth consequences.

You can catch Now You See It at The Attenborough Centre (ACCA) on 14th May 7.30pm as part of Brighton Festival.

VAP It is about using Art as a tool with which to enable people to have a voice, to be seen, to be heard, to be visible.

VAP  has been established as an audience engagement project that I will be running alongside performances of Now You See It, and also as a stand alone community project in its own right.

I will be putting together a collection of VAP Artwork made by people from communities all over Brighton & Hove during the coming months. Each individual work will be shared anonymously on @VisibleArtProj Twitter, Visible Art Club Facebook page and visibleartproj instagram account.

I will then look at different ways to Exhibit the work publicly and an official Event will be planned to launch the project, a VAP website with a full online exhibition and a crowd-funding campaign to ensure the continuation of the project. 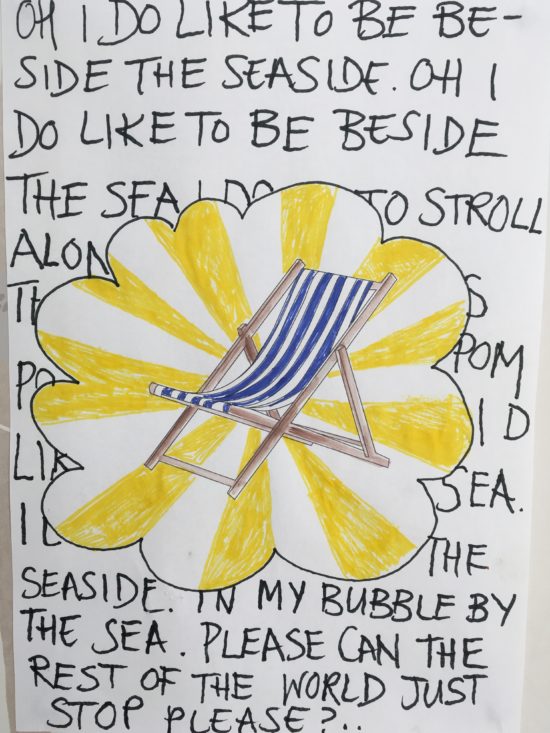 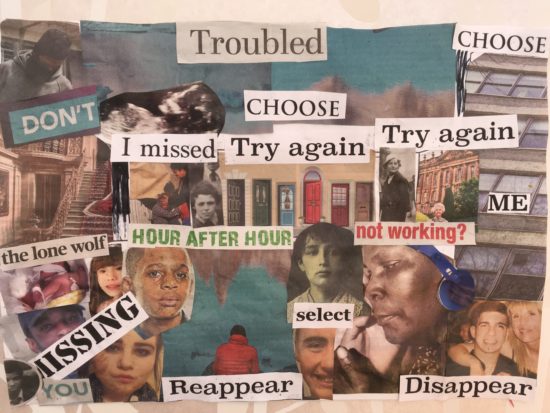 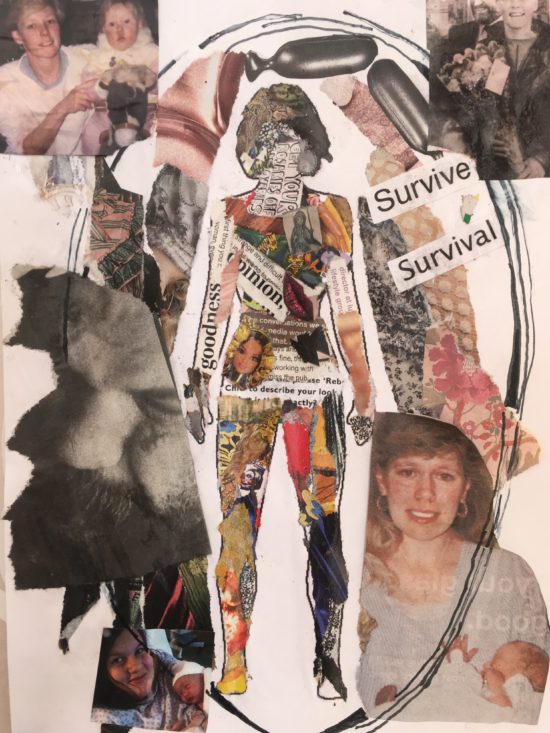