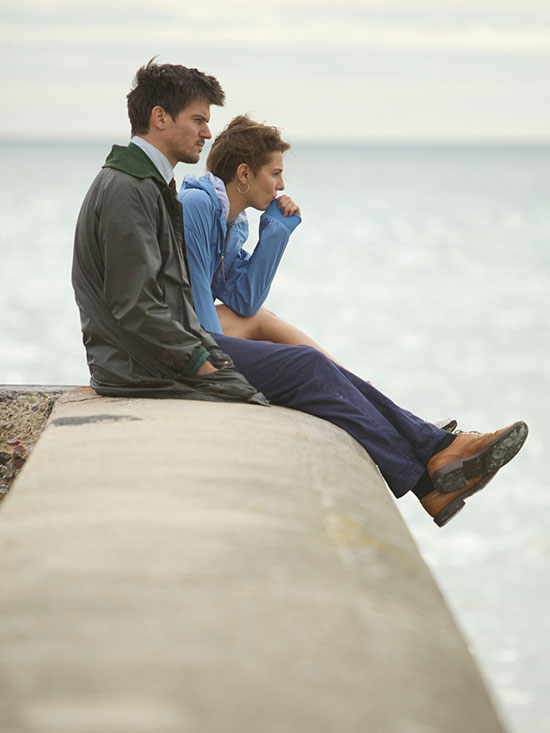 May is a woman living on the edge. Douglas is a man living in his head. When their worlds collide, only the truth can save them.

A daring new piece of dance theatre directed by Pete Shenton (New Art Club) and written by Tim Crouch. Best known for their iconic dance performances, Probe has typically put together a creative team of the highest calibre. Antonia is joined on stage by Lost Dog’s Ben Duke and performer / musician Scott Smith in this darkly humorous modern day romance told in dance, text and song.

“The work, May, surfaced from my desire to create a story set in a fictional narrative context, with characters that had all the difficulties and complexities of real people. I also had a craving for a fantasy element, and was driven by the idea of a twisted, distorted reality that forced the story into the imaginary world of fairy-tales.

I wanted to combine my love of dance, word and music and to find ways that those elements can exist together effectively in harmony and discord.

I wanted to allow Tim a freedom to tell his story in the knowledge that dance and music would fill in the gaps, would complete the picture. I invited Pete to direct us; to make, mould and shape the evening, combining all the elements together, bringing the story to life.

We dance, we speak, we sing, we make music and we are all striving for the same thing; to find a truth and clarity within a tale about a complex human relationship.”

Made with support from Arts Council England, The Point, Merlin Theatre, Nightingale Theatre and Brighton Dome.