The Brighton based dance theatre company Probe was founded in 2004 by Antonia Grove and Theo Clinkard. They came together as dancers, artistic directors, curators and producers to commission work to perform as a duo. Probe was conceived by Antonia, who was looking for a way to progress artistic ideas formed through years of working as a dancer with different companies and choreographers and as a choreographer in her own right.

In 2008, after producing and performing two full-length works together, Theo left the company and Antonia has continued to develop and perform projects for Probe as sole Artistic Director. The company’s original focus was commissioning international choreographers to create short duets or solos, or adapt existing works on the duo, who would then find interesting ways to present them in a mixed bill format (Have we met somewhere before? 2005, Magpie 2008). Antonia has since shifted the focus on to working collaboratively with artists from different art forms; choreographers, theatre directors, writers, song writers, musicians, performers, etc.- to create work that deals with one narrative or idea for the duration of a piece (May 2010, Small Talk 2012, Running on Empty 2013). Antonia is currently embarking upon writing, choreographing and directing her first work for Probe – a solo show called Now You See It, 2016.

At the heart of Probe’s work lies collaboration and the use of dance, text and song to communicate or tell a story. 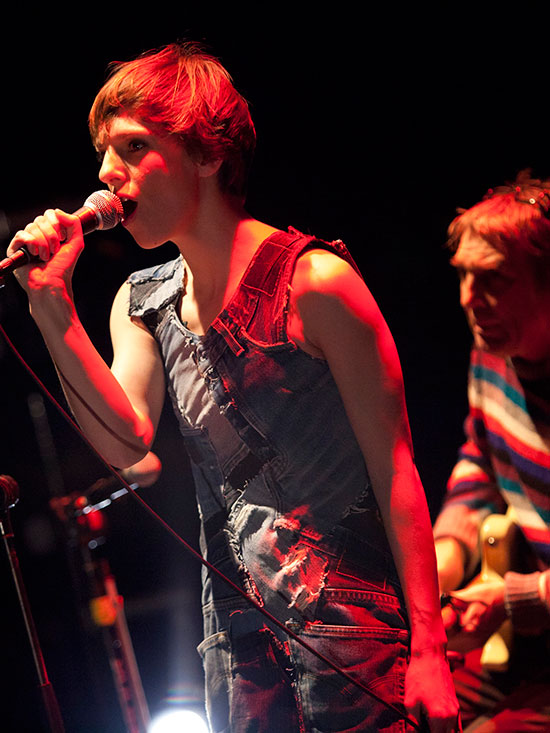